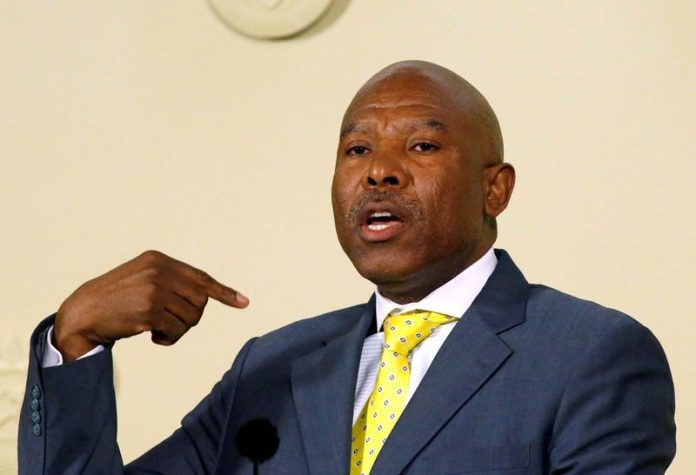 the South African Reserve Bank (SARB) now raise interest rates for the sixth time in a row . These gains have collectively added 25 basis points (bps) since the tightening of policy 2021 in November.

“The repo rate level is now closer to the prevailing level before the start of the pandemic,” SARB Governor Lesetja Kganyago told a news conference.

“The revised repo rate path remains supportive of credit demand in the near term, while raising rates to levels more consistent with current inflation risk views.”

Data on Wednesday showed that consumer inflation fell to 7.6 percent in August from a year earlier, from 7.8 percent in July, as fuel prices fell, but analysts said at the time they did not believe that would prevent banks from raising interest rates further.

The SARB’s target inflation rate is between 3% and 6%.

Venice: The 6 most anticipated films from THR's chief film critic

P00ls and Heven draw a crowd at this NYFW NoHo gallery