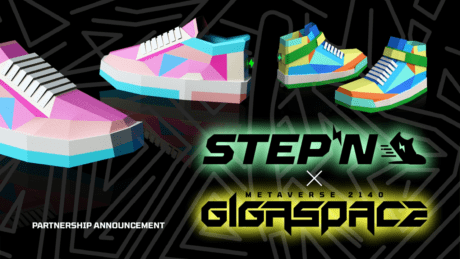 The two have formed a strategic partnership to build a virtual STEPN city in the GigaSpace metaverse.

The new metaverse GigaSpace has formed a strategic partnership with the move-to-earn fitness app STEPN to build a virtual STEPN City for their community.

Sharing the same vision with STEPN – building a bridge connecting Web2 & Web3, GigaSpace is building a virtual world that is not only designed for Web3.0 parties, but also Web2.0 parties that will dive into Web3.0.

The STEPN City will be a sports-themed city that includes buildings and facilities such as stadiums, shopping malls, and community space, where fans and supporters can buy STEPN merchandise, initiate community events, and interact with each other in a meaningful way.

The virtual City is currently under development and will be available in phases after GigaSpace alpha launch. The objective of this partnership is to provide a virtual space where the fans from around the world can gather easily, not limited by geographical barriers.

Below shows a 24 x 24 plot of land owned by STEPN in the GigaSpace Metaverse. 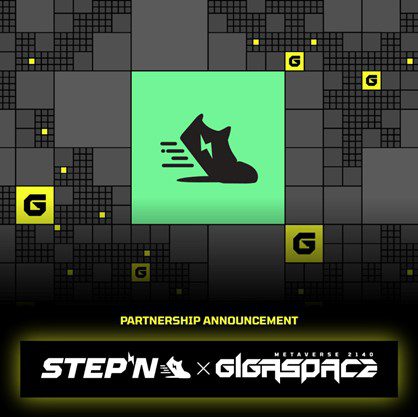 STEPN is a Web3 lifestyle app with Social-Fi and Game-Fi elements. Users that are equipped with NFT Sneakers accrue points based on the distance they walk, jog or run, which is tracked through GPS, and then receive rewards in tokens for their progress. The rewards are credited to the user’s wallet as Green Satoshi Tokens (GST), which can be used to level up and mint new Sneakers.

GigaSpace is building the world’s first Web5 metaverse with a unique ecosystem to facilitate business activities and communities by combining the worlds of Web2 and Web3.

GigaSpace has already partnered with 100+ Web2.0 & Web3.0 parties within a very short period of time.

Does starch prevent cancer?It's not as bananas as you might think