Sustainable cooling of buildings is a huge opportunity for European startups 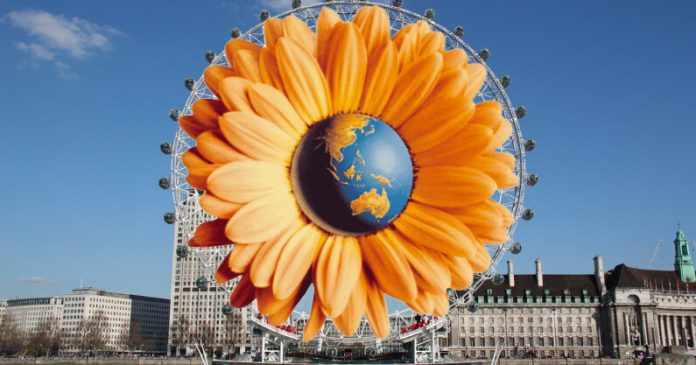 Rising temperatures across Europe, combined with aging populations and rapid urbanization, not only make people more exposed to heat, but also increase the need for cooling systems in buildings.

In fact, the European Environment Agency (EEA) estimates that heat waves have killed between 77,000 and 129,000 people in the 32 member states of the European Economic Area between 1980 and 2020. This accounts for 86%-91% of total deaths from climate-related extreme events.

Heat waves are expected to be more intense and frequent than ever before, the agency warns that the EU is facing a key sustainability challenge: how to retrofit its buildings in a way that ensures citizens are protected – and uphold the EU’s goals for energy efficiency, energy independence and climate neutrality in a socially just manner.

The need for new, locally oriented technologies could benefit startups

While air conditioning is currently the dominant cooling strategy in commercial and residential buildings, But it does have two significant drawbacks.

First, it contributes to carbon dioxide and greenhouse gas (GHG) emissions, especially hydrofluorocarbons (HFCs). The latter, in particular, has a global warming potential thousands or tens of thousands of times higher than carbon dioxide. Not only does it pose a challenge to achieving the EU’s goal of reducing dependence on foreign fossil fuels, but it also means that such cooling systems may not be affordable for low-income countries.

The most effective techniques for avoiding high energy demands include those that can reduce the cooling load by implementing passive cooling methods. Think better thermal insulation, optimal shading for glass facades, radiative cooling and passive shading in the form of green roofs and walls.

Now is your chance to ask Anna Wintour anything

Black Friday Chromebook deals: What to expect and early sales