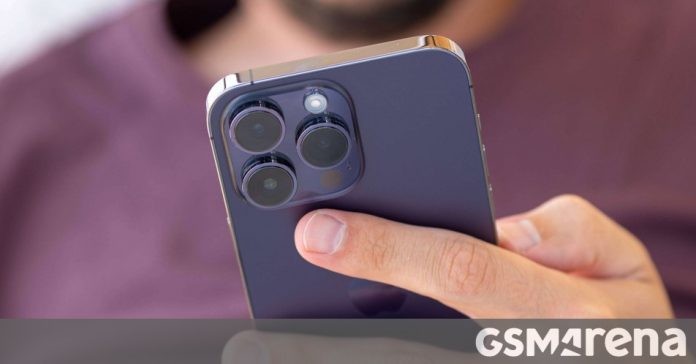 According to a source who specializes in Apple-related leaks, Apple is planning a major design overhaul for its iPhone 15 line. According to reports, the new chassis will be made of titanium, while the glass back panel will have rounded edges.

However, the front is likely to remain flat, similar to the older iPhone 5C. So expect a smoother transition between the phone’s side bezels and the rear glass. A more comfortable grip may be the goal, while titanium construction may save weight. The whistleblower did say that it’s too early to confirm the changes, and that even though there are debates within Apple, nothing is final.

Again, this prediction isn’t too far-fetched, as Apple’s MacBook and Mac mini share a similar look, so the design language could trickle down to the iPhone as well.

How to Improve Psychological Safety in the Workplace