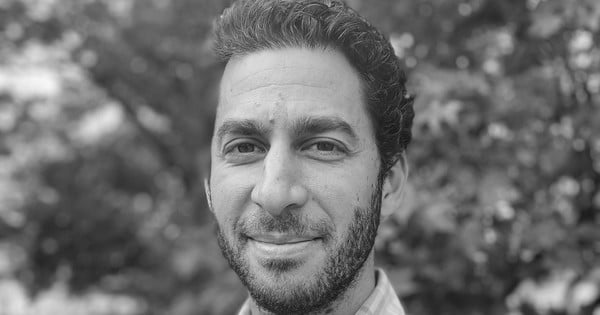 Tokyopop announced Thursday that the company has appointed Marc Visnick as Chief Operating Officer, publisher. Promoted Visnick from within the company to Vice President of Publishing.

As COO and Publisher, Visnick will manage all of the company’s North American operations, including print, digital, editorial, marketing/PR, sales and distribution. He will report to Founder and CEO Stu Levy .

Levy founded Tokyopop, originally named Mixx, at and at its serial mangaMixxzine magazine. Tokyopop was later the first to publish the “unreprinted” manga for everyone (shown in its original right-to-left reading format ) its title at 400 and launched divisions in the UK and Germany, as well as a dedicated Imprinted to boys-love comic called Blu, in between and 2005.

Tokyopop closed its North American Publishing business 2015 but cooperating with other companies to publish manga and After World Comics is closed. Tokyopop announced at its anime expo Team at 2018 plans to start publishing comics again at

, and on 2018 announced its first batch of new comic licenses .