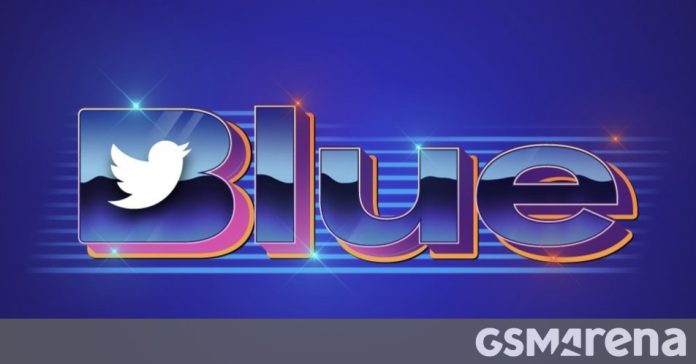 One of the first things Elon Musk did when he took the helm of Twitter was retool the badge system and launch an $8/month Twitter Blue subscription (well, $21 One month on iOS and Android due to app store fees). However, the current version of Blue only cuts ads in half. Musk tweeted that there will be higher-priced subscriptions that don’t show ads at all.

What’s the fare? It’s unclear, but the CEO isn’t happy with the way ads are currently working. He said they were “too frequent” and “too large”. Twitter will address both issues in the coming weeks.

There are other plans to improve the Twitter experience. For example, Musk said that most users now miss “great tweets” from people in other countries. Language barriers will be overcome by translating and recommending the best tweets from other regions (presumably that means translating into English, Musk didn’t elaborate).

Other upcoming improvements include remembering whether you selected the For You or Following tabs and making it easier to bookmark Tweets.

Celtics: Kevin Durant wants to play in Boston because of one player