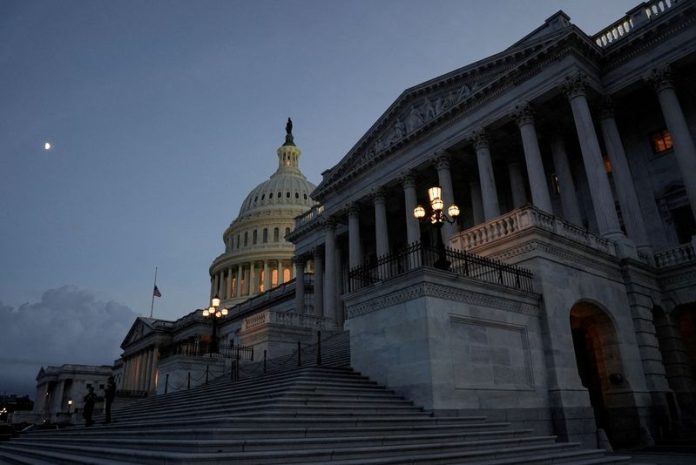 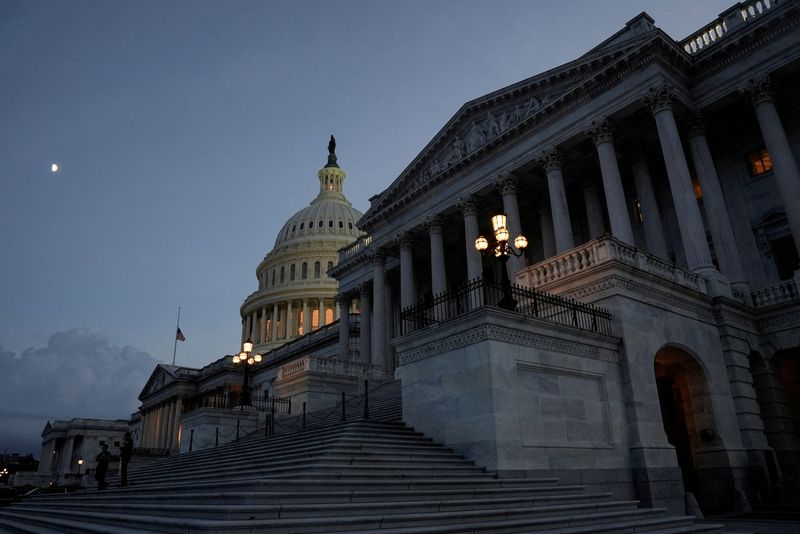 WASHINGTON (Reuters) – A bipartisan group of U.S. lawmakers is preparing a plan, the group’s top Republican said on Sunday , to defuse the looming national debt ceiling crisis by changing it from a fixed dollar amount to a percentage of national economic output.

Fitzpatrick – who appeared on Fox News Sunday with Democratic Problem Solvers co-chairman Josh Gottheimer – said Republican House Speaker Kevin McCarthy will Take the lead in negotiating the debt ceiling with the White House. But he and Gottheimer have “meat” to the bones of their proposals to help avert a crisis.

The US government approached its legal borrowing limit on Thursday. The Treasury has warned that its unconventional cash management measures will only allow the government to pay all of its bills until early June, when the country risks failing to meet its obligations, including its debt securities.

House Republicans hope to use the critical deadline to force spending cuts, while the White House says there should be no negotiations to lift the debt ceiling. The razor-thin Republican majority in the House has had a huge impact on the party’s most hawkish voices.

Washington’s debt is currently equivalent to about 125% of the US economy’s annual production. Fitzpatrick said the proposal he is working with Gottheimer would force Washington to cut the budget if federal borrowing exceeds a certain percentage of economic output. He did not say how much that share was.

Congressional provisions on the debt ceiling are designed to limit the growth of the national debt. The measure didn’t have that effect because, in practice, Congress separates the annual budget process — deciding how much to spend — from the debt ceiling, essentially agreeing to pay the cost of previously approved spending.

The United States is one of the few countries with legal restrictions on borrowing.

Democratic President Joe Biden said on Friday he would have a “discussion” with McCarthy about the U.S. debt, and McCarthy said he would sit down with the president to discuss “responsible “Raising the debt ceiling.

The White House said raising the debt ceiling should not be a negotiation. But some Democrats, including Gottheimer, as well as prominent Democratic moderates such as US Senator Joe Manchin, have said the administration needs to negotiate the debt ceiling.

The 2011 standoff over the debt ceiling led to S&P downgrading the US credit rating for the first time in history. Failure to address the restriction this time around could roil global markets and trigger a recession. I’m optimistic they’ll sit down” with Republicans to discuss the debt ceiling.

Biden will host Democratic congressional leaders at the White House on Tuesday.

Cory Sandhagen has no problem with falling rankings, sees Song Yadong as a legitimate challenge