Uniswap Rally Could Be In Jeopardy, Despite UNI’s Solid Social Engagement 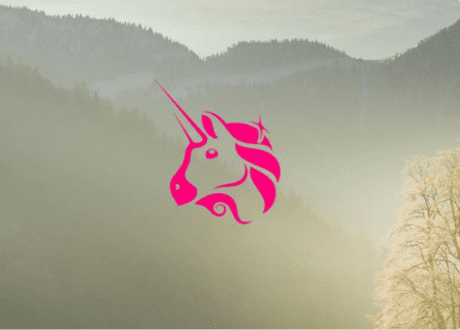 Uniswap (UNI) started with a bearish stride in 2022 along with Ripple and most other cryptocurrencies but it has been gaining some impressive price action as seen in the past few weeks.

According to CoinMarketCap, UNI’s price has been looking bullish and spiked by 4.15% or trading at $6.77 as of this writing.

More so, UNI has been outperforming other cryptocurrencies when it comes to its social metrics. UNI’s social engagements have spiked by 53.62% while social mention has grown by 62.15%.

In the past couple of weeks, Uniswap is seen to gain social media dominance plus also improved in terms of development activities.

As a consolation, the development activity of UNI has grown rapidly since last week or September 29 and has been fairly consistent ever since.

The impressive uptick in terms of development activity is said to be triggered mainly by the network’s Swap widget update.

These continuous advancements and upgrades are said to be hinting at a bull run and attract more investors.

On the other hand, despite the recent UNI updates, it has not helped its TVL as it has been stuck on the same level since September. The thing is, even if the whales were dubious of Uniswap’s DeFi protocols, users are gaining more interest in UNI.

Meanwhile, the top wallet addresses were also seen to surge in terms of supply since September 12, especially since whale interest is very important for the token’s progress.

Uniswap Velocity Down In Last 7 Days

On the downside, UNI’s velocity is seen to drop in the past couple of days implying a reduced number of wallet addresses.

UNI price has dipped in the past two weeks as precipitated by the market turmoil triggered by the inflation happening around the world but it is seen to currently recover a bit.

Meanwhile, it is said to get even worse as predicted by many crypto analysts after the coin has dropped by as much as 72.56% over the past year.

UNI’s moving averages witnessed a bearish movement specifically at its 100-day EMA and SMA saw at $5.62 and $5.66; respectively.

Its RSI is currently at 43.66 which signifies a spike in sell action and shows that investors may potentially lose more in the coming days.

With that being said, the sentiment of analysts on Uniswap is generally negative, especially with its lack of significant utility value.