US trade deal not a priority for UK – PM spokesman 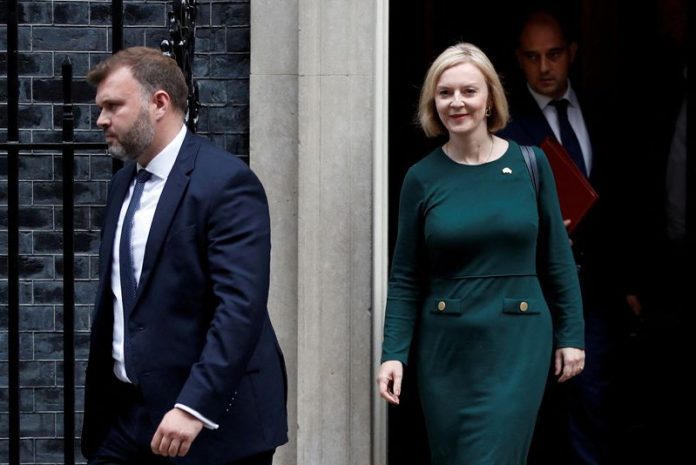 LONDON (Reuters) – British Prime Minister Liz Truss’ spokesman said before a meeting between the new governments on Wednesday that Britain was not immediately prioritizing its relationship with the United States Free trade agreement negotiations.

“We are not prioritizing short- to medium-term FTA negotiations with the U.S.. However, the U.S. is already our largest trading partner, and we “we are continuing to develop our economic relationship,” Terra A spokesman for Sri Lanka told reporters on Tuesday.