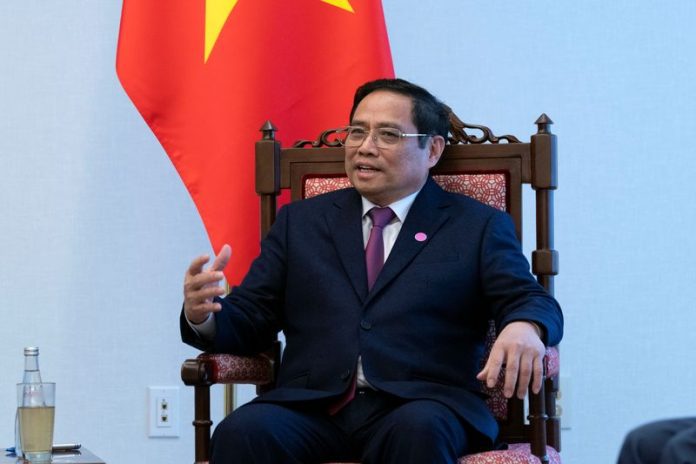 Pham Minh Chinh said in a statement posted on the government website on Friday that the move was aimed at “ensuring the safety of the banking system and macroeconomic stability while promoting economic growth”. The upper limit of % credit growth this year. Chinh did not say how much of the cap would be removed.

The country is one of Asia’s fastest-growing economies, fueled by a strong manufacturing sector and buoyant exports. Its economic expansion also relies heavily on strong credit growth.

Vietnam’s economy has rebounded from the COVID- pandemic, but has faced many challenges recently, with weak global demand and a stronger dollar prompting the central bank to shift its policy Interest rates were raised by 200 basis points and the Vietnamese Dong was allowed to depreciate against the US dollar.

The rate hike, coupled with the government’s tightening of corporate bond issuance rules and restrictions on their refinancing, has left the economy facing a credit crunch.

Chinh is directing the government’s statement on Friday that the banking and financial sector will “develop measures to address difficulties and fix inappropriate rules”.

The 3 Best Horror Actions to See in Theaters Right Now