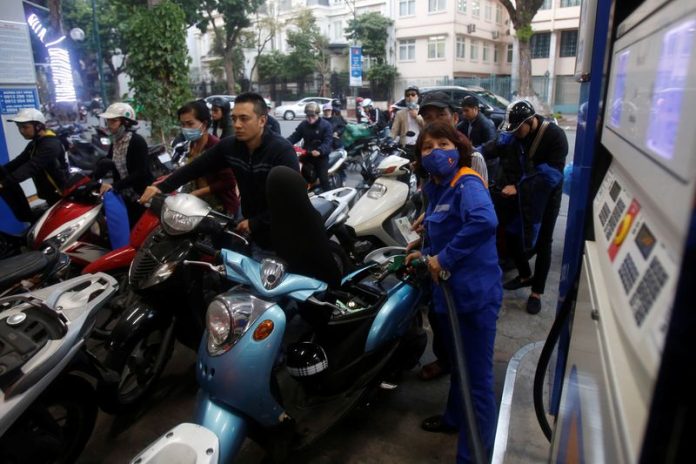 HANOI (Reuters) – Vietnam’s finance ministry said on Friday it was proposing to the legislature cuts to special excise and value-added taxes on fuel to keep inflation below 4 percent this year.

The move will follow this week’s decision by the central bank to raise policy rates and several cuts in fuel taxes since March, including environmental taxes and most-favored-nation tariffs.

The Ministry of Finance has proposed two cuts – special excise tax cuts 72% and 20% VAT cut or 50% tax cut, it said in a statement.

Vietnam is a regional manufacturing hub with a GDP growth of 7 in the second quarter of this year.15% , but like many of its neighbors, inflationary pressures are mounting as global food and energy prices rise.

About Hob Gardling in Sandman, a comic book character played by Ferdinand Kingsley