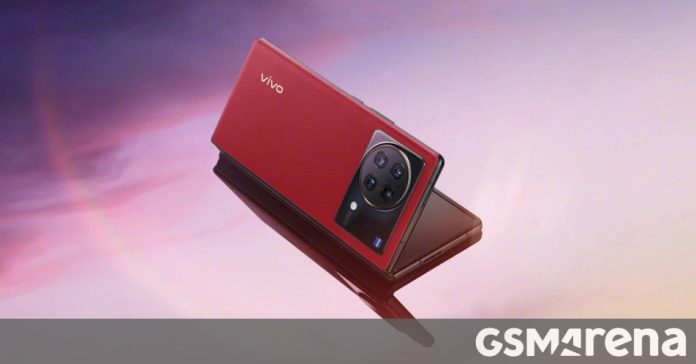 Vivo will launch the X Fold+ next week, and we already know it’s red. The device appeared on AnTuTu using the Snapdragon 8+ Gen 1 chipset, and today the company confirmed the platform on its official Weibo channel.

In the same article, it also announced that the foldable screen will have 80W fast charging, which is good for 270 Improvements W in the first X compromise. 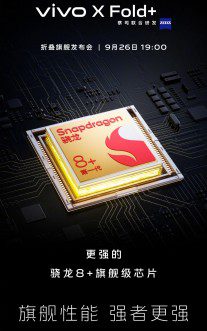 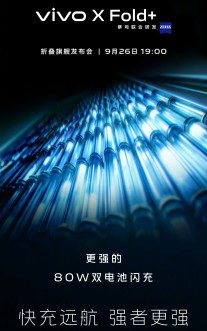 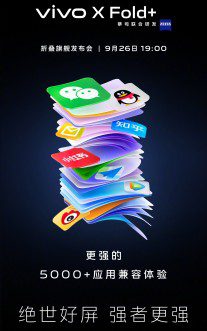 The phone will also have its own understanding of the behavior of the folding screen UI. According to vivo, there are more than 5 apps optimized for the OriginOS Ocean version of the X Fold+ 000.

The first Fold is not available outside of China, and we haven’t heard of this becoming international as well. When it launched in April, prices started from RMB 8, 207, we expect the same price now, which is currently equivalent to $1, 80.

'Don't Worry, Darling' Venice Premiere Is a Psychological Thriller in Its Own