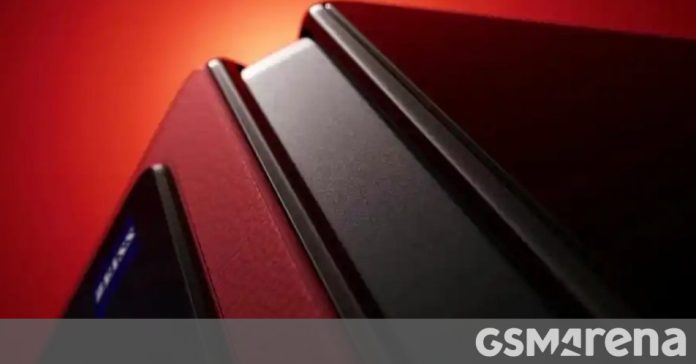 vivo’s upcoming X Fold+, originally thought to be named X Fold S, has been rumored for a few weeks, and we’re apparently getting closer to its release date. We already know that compared to the original X Fold, it will have an upgraded Snapdragon 8+ Gen 1 chipset, as well as support for 80W fast wired charging, and now, More details about the yet-to-be-announced device have surfaced, posted on Weibo by Vivo Brand Vice President Jia Jingdong. 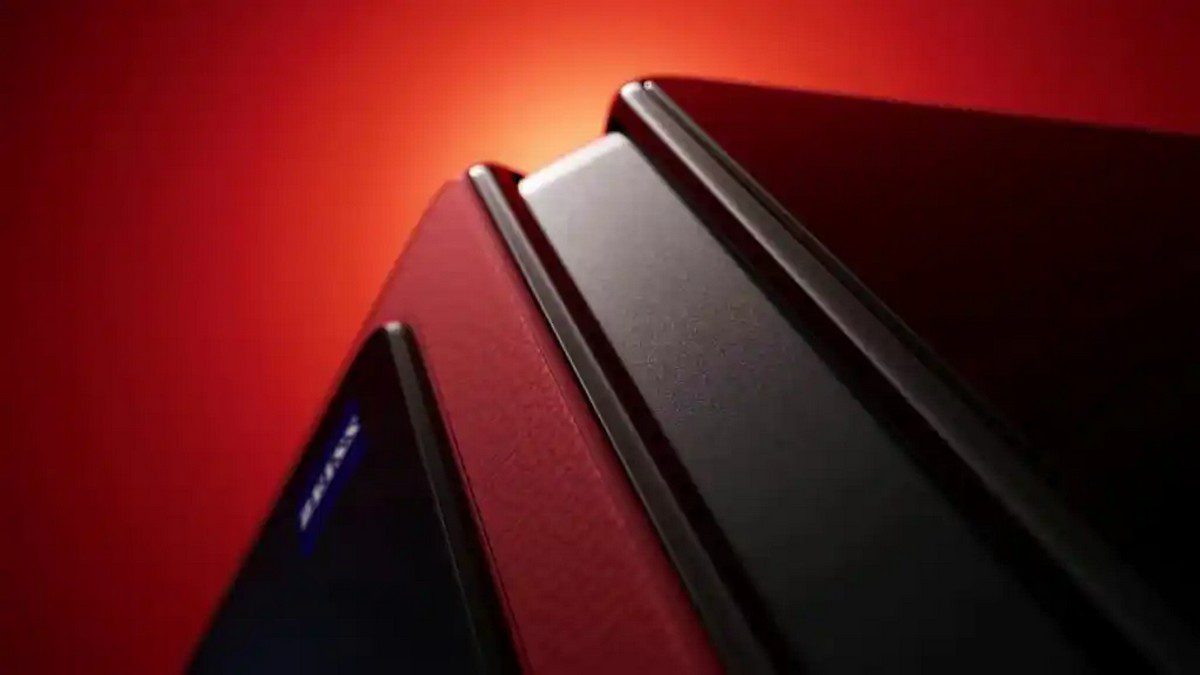 Jia Qingsheng pointed out that the X Fold+ will come in a new red color scheme (the X Fold is only available in black and blue). We’ve also been told that the new phone will feature a 4,600 mAh battery, up from 4,600 mAh on its predecessor. The teaser image above has also been released, giving you a very simple look at the red X Fold+ and what it will look like. Unfortunately, the quality of the images isn’t as stunning as what you’ve seen, but hopefully the official announcement isn’t far behind.

Spider One welcomes the challenge of directing horror film Allegoria

Adelaide Cottage, the new home of Prince William and Kate Middleton, has a rich (and scandalous) history