HomeFashionWhat does the sudden closure of Raf Simons mean for fashion right...
Fashion

What does the sudden closure of Raf Simons mean for fashion right now? 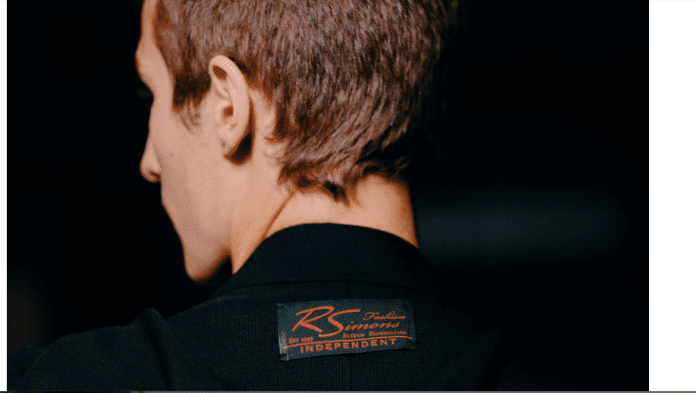 Some have compared the earlier departures of fashion gods Helmut Lang and Martin Margiela to Raf. They’re examples of designers whose work has become more respected since they stopped — and are at the top of their game. In the same way the name of Raf Simons will remain sacrosanct.

But there is still a difference. Lang and Margiela had sold their brand before leaving. Raf Simons is independent. He can wrap it up or unwrap it however he likes. Die-hard fans remember him putting his label on hold for a while, then coming back.

Maybe he will, maybe he won’t. Or, maybe he’ll be working on something entirely different – a completely different project, which will be in line with his own intellectual interests; one unhampered by the constant, increasingly stringent demands of adapting to the proverbial ready-to-wear season , fashion show, sale to buyers, factory production, delivery, sale and repeat. If that was one of the motivations—the extreme hardship faced by all independent designers locked into the wholesale system—then it’s no surprise he’s opting out at this point.

But maybe more than that. “Relevant” has always been the litmus test of authenticity in Raf’s vocabulary—”relevant” to the times, “relevant” to the new ways of thinking produced by young people. These days, there are many more ways to be “relevant” and present in the fashion world than a fashion wholesale business. The younger generations Raf came into contact with were busy inventing new systems for themselves. These conversations are held in London with students, young designers and entrepreneurs. Did hearing the way they talk inspire him?

Fed's Bullard: Inflation may be more persistent than expected