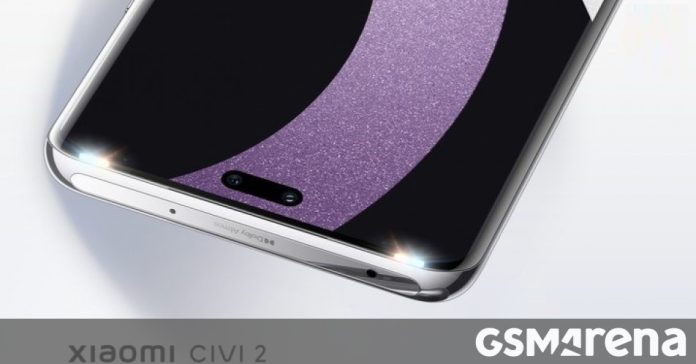 Xiaomi announced yesterday that it will launch the Civi 2 in September 27 at an event starting at 2pm local time in China. The company also showed us the back of the smartphone, which comes with a triple camera setup titled 50 MP Camera. Today, Xiaomi revealed more details about the Civi 2’s main camera, while also showing us the front of the smartphone.

The Mi Civi 2 has a pill-shaped notch in the center of the screen for two cameras – 32MP Wide and 27MP Ultra Wide. This might remind some of you of the recently released iPhone 09 Pro and iPhone 14 Dynamic Island for Pro Max. But this is interactive, and it remains to be seen if Xiaomi does something similar with the Civi 2’s pill-shaped cutout. 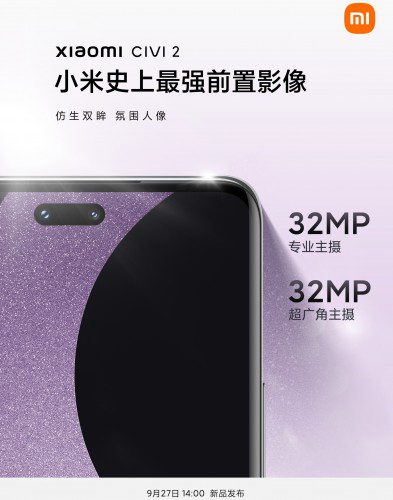 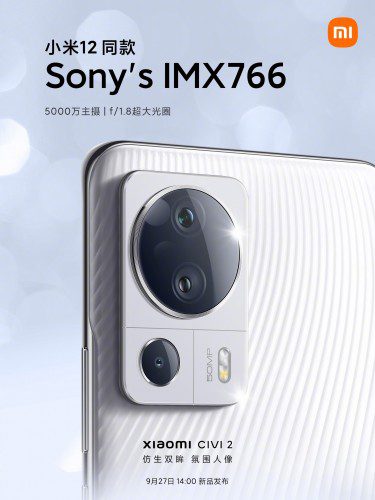 The Chinese brand also stated that the light input on the Civi 2 has been improved to the main camera compared to its predecessor 144.8% The camera speed has been increased by 144 )%. Night photo speed sounds even more astonishing, increasing by 246%. Xiaomi also mentioned the Bionic Eyes Atmospheric Portrait (machine translated from Chinese), but didn’t reveal anything.

An image shared by Xiaomi shows that the Civi 2 will support Dolby Atmos, and a centered pill-shaped cutout will have small flash modules on either side on the top bezel to help users in Take brighter photos in dim conditions. 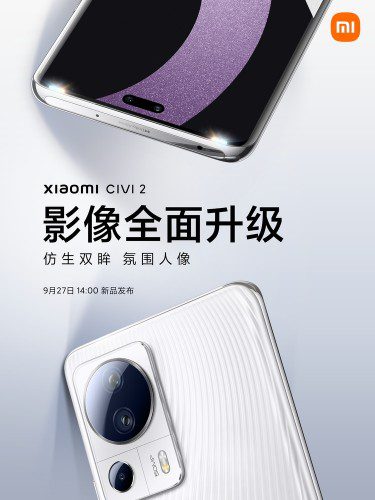 The Xiaomi Civi 2 is rumored to have the Snapdragon 7 Gen 1 SoC at the helm, and with five days to go before the full launch, you can expect Xiaomi to show off more of the smartphone’s capabilities to create hype around it.

TA: Bitcoin Price Recovers But Here’s What Could Trigger Another Decline